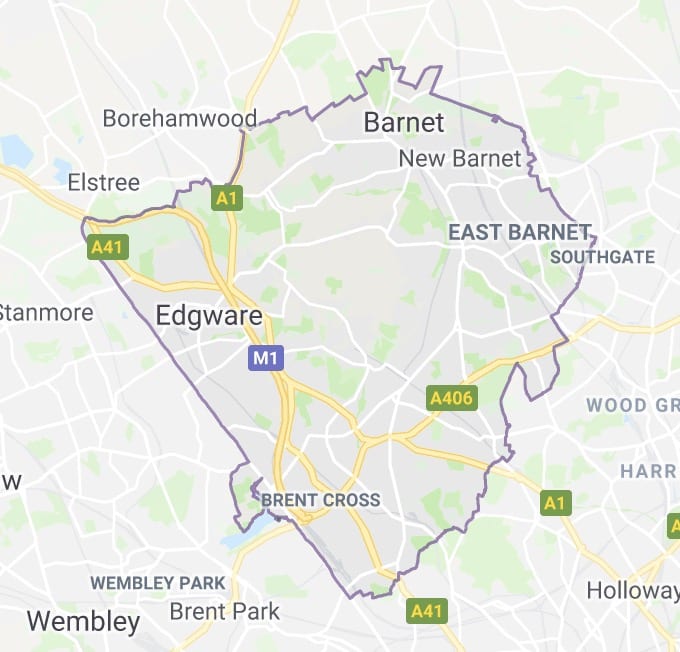 Welcome to the London Borough of Barnet

The London Borough of Barnet is a suburban London borough that is located in north London, England.

It forms a part of Outer London and is the second largest borough in London by population with 331,500 inhabitants over the area of 88.74 square kilometres (33 sq miles), which also means that it has the fourth highest area in London.

The area borders Hertfordshire to the north as well as the boroughs of Harrow, Brent, Camden, Haringey and Enfield, making it a great area to work in an commute to.

Barnet Education & Learning Service (BELS) is the employer. BELS is a local authority controlled company which is responsible for providing the Council’s Education & Skills service to Barnet schools. We currently have a vacancy which will offer an exciting opportunity to lead a team of data analysts in providing an exceptional data management … Continued

Click the button below to allow us to use your current location for our search results .

You will now see personalised search results based on your location!

Not a member yet? Join us for free
Sorry, something went wrong while loading that page.

Our team has been notified about this, however, if you would like to provide us with more info you can click the button below.